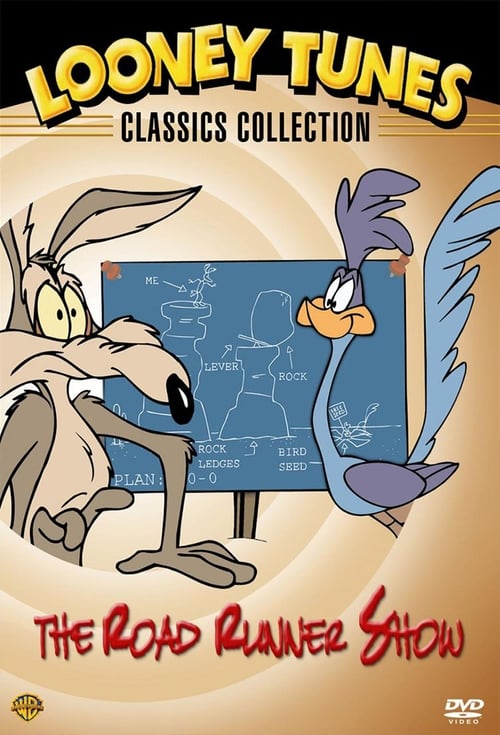 The Road Runner Show was an animated anthology series which compiled theatrical Wile E. Coyote and The Road Runner cartoons from the Looney Tunes and Merrie Melodies, which were produced by Warner Bros. Cartoons between 1948 and 1966. Several of the shorts, especially the ones produced from 1965 onward, were produced specifically for television by Format Films after Warner Bros. closed their animation studio. The Road Runner Show ran for two seasons on CBS, and then on ABC for two seasons. There were two Road Runner/Coyote cartoons during each episode, with another WB animated character in the middle segment. CBS combined The Road Runner Show with The Bugs Bunny Show in 1968. The Road Runner and the Coyote more often shared at least an hour with Bugs Bunny on CBS during the late-1960s through the mid-1980s to the early-1990s. The theme song was written and performed by Barbara Cameron, in 1999 was covered by the Mexican band Chicos de Barrio.

Dragon Quest: The Adventure of Dai 2020

The Daily Show with Trevor Noah 1996