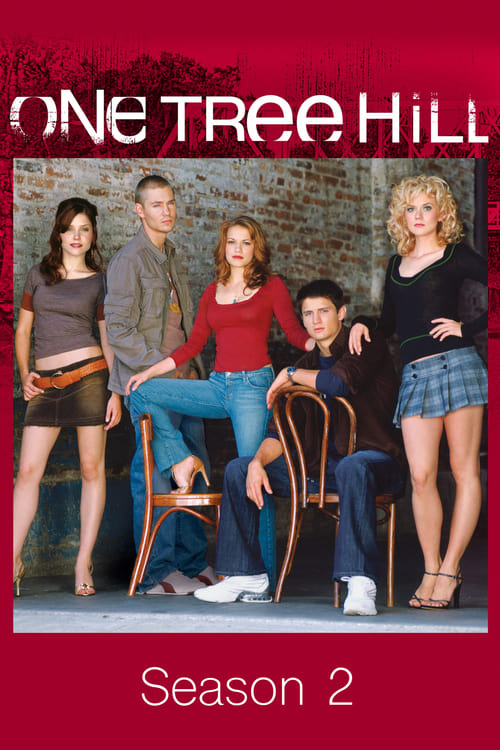 Lucas Scott has left town with his Uncle Keith to start a new life. It's not long, however, before they second thoughts, prompted in part by Dan's recent heart attack and the women they left behind. Peyton and Brooke, both angry that Lucas left without saying goodbye, try to mend their friendship. Meanwhile, Nathan Scott has married Haley in a union received with mixed reactions.

My Life as a Teenage Robot

As Told by Ginger