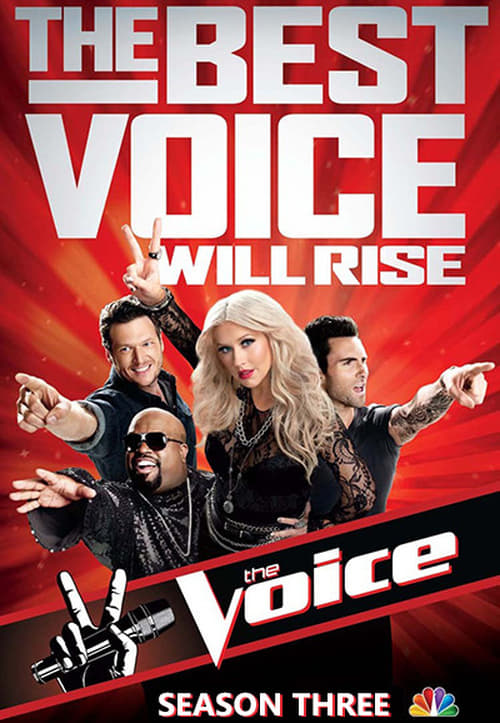 For this season, teams increased to 16, up from 12 last season. In addition, during the battle round, opposing coaches have the ability to steal the singer that was sent home by the original coach. If more than one coach hits their button to recruit the singer in question, it is up to the contestant to decide which coach he or she wants to work with. Each coach can save two contestants, which means the battle round will end with ten singers on each team, rather than eight. A new two-night "knockout round" will begin after the battle round, where the coaches will reduce their teams to five. This was followed by a reduction of the teams to three each, with the two most voted for by viewers selected, along with one choice from the judge. After this, the show moved to a format more similar to American Idol or The X Factor, starting the top 12 and the top spots given to the 10, who received the most viewer votes.